My disease progressed to opiates. I was doing OxyContin pills daily in college. It was miraculous that I was able to graduate with distinction with a bachelor’s degree in biomedical engineering and a minor in music. Looking back on it I don’t know how I managed to function. Shortly after my 21st birthday I was introduced to heroin. At the time I thought this was such a cost effective solution and wondered why I hadn’t tried it sooner- even though this was a line I vowed never to cross.

Out of college I got my dream job working as an associate project manager on a particle accelerator used to treat cancer. I traveled a lot for work which made it excessively difficult for me to use heroin. I would bring heroin on the plane with me but no matter how much I brought I always ended up “dope sick.” Eventually I lost my job. It wasn’t specifically for substance abuse but it was a result of me being restless, irritable and discontented because I was using.

My disease progressed again and I began to spiral. This time it progressed to IV drug use. I was unemployed the summer of 2015. I tried to stop. I even tried everything they suggest on a website for quitting heroin-except going to treatment. Nothing worked. I couldn’t even get 24hours sober. Finally in October 2015 I got a job working as an engineer at a company that makes insulin pumps. I failed the drug test but they let me work anyway. I could barely function. One morning before work I went to meet my dealer but she couldn’t meet me right away so I called out of work. Later in the day I met her. I was so “dope sick.” I ended up shooting up in the Walmart parking lot. The cops rolled up on me and I was arrested for possession of class A- heroin. I know now that this was the best thing to ever happen to me.

I truly believe that if I hadn’t been arrested I would have died shorty thereafter- maybe even that weekend. At some point I would have become physically sober but without a solution or program in my life I would have used again and likely overdosed.

After being arrested I finally admitted to my family that I was addicted to heroin. They bailed me out and took me straight to the hospital. From there I was sectioned to a dual diagnosis facility. At that facility I was introduced to a 12 step program that saved my life. I started taking suggestions. I did 200 meetings in 180 days. I got a sponsor and I started working the steps. After a year of being sober my case was dismissed. My best friend died of an overdose in December 2016 and I decided to continue to stay sober even though I was no longer on probation.

In 2018 at almost 3 years sober my psychiatrist took me off of my low dose antipsychotic medication. The best meds are the ones that work and you don’t even know they are working. I went into a manic episode that lasted a year. I lost my job, turned my house into a homeless shelter and gave away my car- sober. I was section 12’d twice in sobriety. I was put on so many psychotropic medications that I lost my memory. I never thought I’d work again. After over 3 years sober I relapsed. This time I started shooting cocaine.

Somehow, miraculously, I got a job working at an international pharmaceutical company. I just barely passed the drug test. I stayed sober for 3.5 months and relapsed again. This time I did heroin (Fentanyl) and crack. I lost my license and one of my friends died. I ended up getting section 12’d again. I stayed sober another 4 months, got my license back, then I relapsed again on fentanyl and crack. This time I overdosed for the first time. I was scared to death.

After overdosing I called my parents to take me to rehab. Next, I called my friend and begged her to sponsor me. She said “yes” and “you’re truly lucky to be alive and have a bed at a rehab during a global pandemic”, she also said “you never have to feel this way again”. She was right about that- if you do the work and stay sober- you never have to feel the way I felt that day.

Every day I pray to god to keep me away from a drink or drug. I pray for the obsession to be removed and I thank him at night. I’ve hit the ground running and have been doing meetings both on zoom and in-person. I’ve been reaching out to different women in my network and expanding my network. I try my best to help others on a daily basis even if it’s something small like telling them where there is a meeting. I’ve been moving along in my step work and writing consistently. I want to get it this time because I know that if I don’t I’m going to die. I hit 90 days on 8/17/2020.

By the grace of god I kept my job at the international pharmaceutical company. I even got hired permanently and promoted. My family wants me around today. I have a car and a license. I’m grateful. If there is any advice I can give someone it’s stick and stay the first time if you can. Do not open Pandora’s box because it is excessively difficult to come back and get long term recovery. That doesn’t mean it isn’t possible.

There are many roads to recovery- for me it’s treating my outside issues, meetings and the 12 steps. Do whatever you need to do to save your life. When I first came in I had a really hard time with the higher power thing. I’ll end with this: If I get to the end and find out there was no God/higher power, and it was all bologna….at least I’ll have lived a better life because of it. 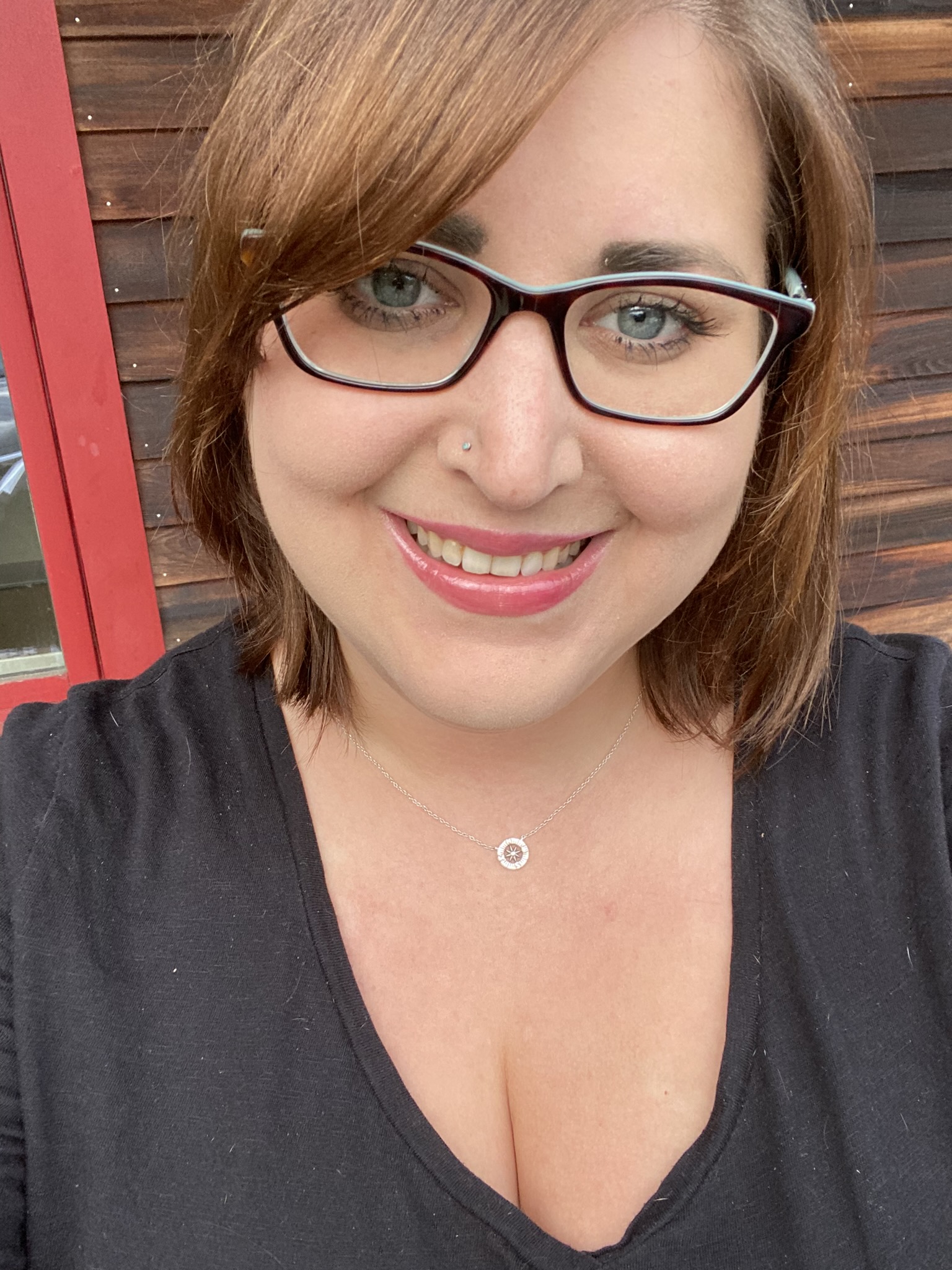