Michael ‘Mikey’ Tardif, 36 years old, of Litchfield, New Hampshire and Worcester, Massachusetts, passed away suddenly from a long, hard battle with substance abuse on January 7th, 2016. He passed in his sister’s home, surrounded by his loved ones.

He leaves behind many loved ones, including his proud father, Yvan Tardif, his loving mother, Chantal (Rodrigue) Tardif, his older sister, Johanne (Tardif) Riendeau, brother in law Rich Riendeau, his niece and goddaughter Kayla, nephew Trever, and niece Gabriella Riendeau. He also leaves behind his devoted fiance, Melissa Waddell, step daughter Samantha Waddell, and step son Travis Waddell, along with many aunts, uncles, cousins and friends.

He loved his dog, Grace, who will miss him dearly. He also leaves behind his recovery family, whom he adored. His best friends, who supported his fight until the end, Mike L., Gary B., Jason L., and ‘Big’ Rob P.

Michael was an accomplished Local 40 Union Carpenter who was most recently employed with is brother in law, Shrek, at Century Drywall.

In Michael’s life, which ended too soon, he loved being with his family, especially his daughters. He had a passion for motorcycles and enjoyed many road trips on his Harley Davidson. He had a love of the outdoors, especially at ‘the camp’, fishing, four-wheeling, and snowmobiling. He loved to draw, and to play with his kids. He loved all sports, especially his New England teams, as well as the Montreal Canadians.

Special memories with Michael include many family gatherings, Sunday ‘family dinner’, trips with friends to Foxwoods, trips to Pittsburgh, NH (‘the camp’), and going to the beach. Mike is loved and will be deeply missed by his family and friends. 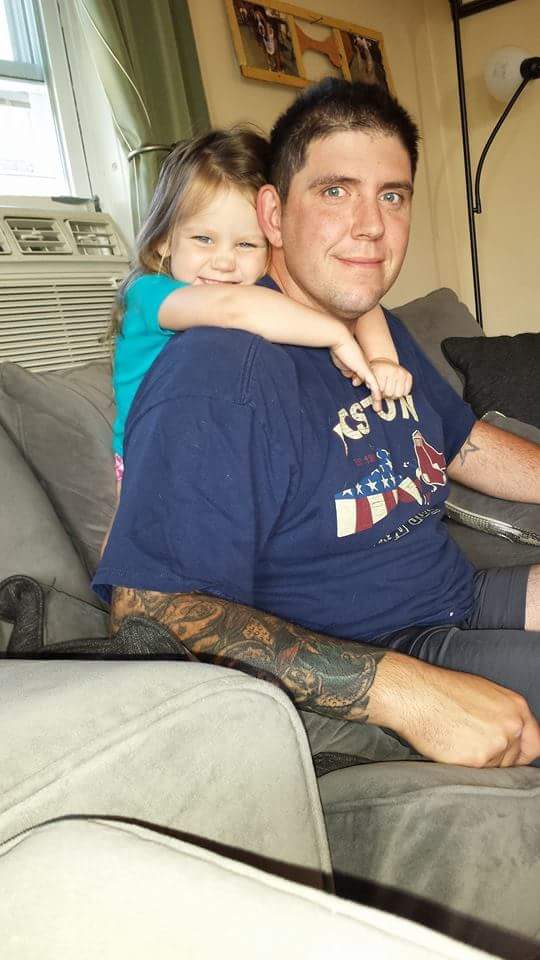