Drew came into this world with one push, the joke was he was eager to be born because he was going to do big things!! His childhood was a normal one, raised by both loving parents, filled with sports, soccer, baseball, basketball, and a fleeting attempt at football. He excelled in basketball. That was his love. He had dreams to play at a collegiate level, which seemed to be an option as he was quite the impressive player. He starred in many AAU teams and also in high school. However all that seemed to come crashing down with one foolish mistake that resulted in him getting in trouble and gone were the chances of college or basketball scholarships. One wonders where addiction begins and what are the causes to push an individual to self medicate. Drew was prescribed Vicodin as a teenager for a sports injury. He told me initially he took these for recreation, figuring he could just stop anytime. However the perfect storm in a kid’s life can be a crisis, loss of opportunity, and the label applied by a bad deed. That’s the recipe for someone to self medicate. Unfortunately opiates aren’t that easy to just stop. His addiction spiraled out of control after he moved out of our home. We as a family did everything we could to keep him above ground. Section 35’s, tough love, rehabs etc., but this evil that is opiates is unrelenting. His second relapse after a 8 month period of abstaining ended his life. I feel like we as family members need to continue to spread awareness because addiction can happen to anyone in any home. It doesn’t discriminate.

We do not want him to be remembered as an addict, because he was so much more than that. Although drugs do change an individual into someone we really don’t know, or like, the beauty of sobriety reminds us of who they really were. He was a great son, a loving brother, a loyal friend. He loved animals and his gentle side always shone through with little children. He was very charismatic, an amazing hugger, and had a smile that could light up a room! We will miss him, he was loved and will never be forgotten, and will always reside in the hearts of many.

Love you always,
Your loving family 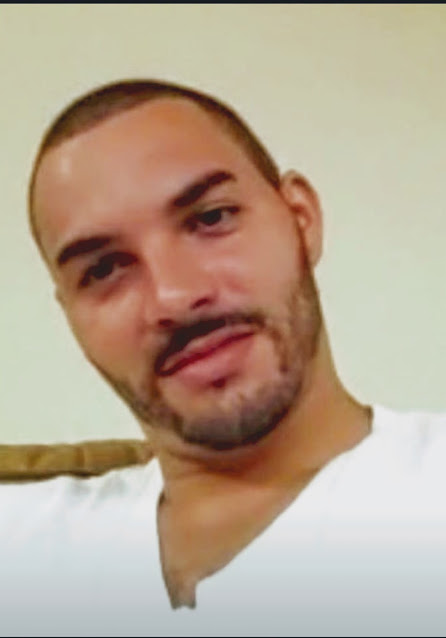