After taking office in 2007, District Attorney Early made it a priority to take a fresh look at all unresolved homicides. Under his leadership, investigators and prosecutors have been able to close several of these cases, including some that were decades old.

John Bish, whose 16-year-old daughter, Molly, was murdered in 2000, thought that “cold case” conjured an image of dusty files not getting much attention, and he asked Mr. Early if he could call it something that better reflected active investigations.

So, Mr. Early created the Unresolved Case Squad within the State Police Detective squad assigned to the District Attorney’s Office. He asked investigators to examine at all unresolved homicides and, where possible, to submit evidence for DNA testing.

Time is often the enemy in a homicide investigation, but it can also be a benefit. Relationships change and witnesses sometimes feel the need to clear their conscience. Advances in science have provided investigators with rock-solid evidence to solve cases.

Here are some of those cases: 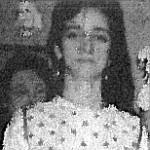 Jan. 6, 1974, slashed in Fitchburg. Ms. Provost, the mother of a 3-year-old boy, was found dead in her bed, her throat slit. Ronald Dame, who had previously dated Ms. Provost was a considered a suspect from the start, but he wasn’t charged until 2006 when DNA evidence linked him to the slaying. 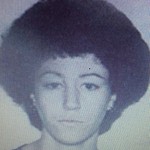 Oct. 24, 1996, strangled in Fitchburg. The battered body of Ms. Stone was found by a passer-by on Kinsman Road in Fitchburg. The cause of death was determined to be ligature strangulation. In 2008, DNA from Alex Scensy, who was charged with a rape in West Boylston, proved to be match for evidence from Ms. Stone, and he was charged with her murder.

Feb. 15, 1994, unknown cause. Mr. Harkins, a popular local athlete, was called from Suney’s Pub on Chandler Street about 10:30 p.m. on Feb. 15, 1994 and never heard from again. According to trial testimony in 2014, Mr. Harkins had reneged on his agreement to give false statements in the drug trial of John Fredette in exchange for a large quantity of cocaine. 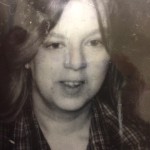 Nov. 18, 1983, strangled in Gardner. Police were called to a wooded area off Mill Street where nearby workers had found the body of Ms. Daneault. Numerous witnesses placed Ms. Daneault in the company of Edward H. Mayrand Jr., 36, during the day and evening on November 17. Mr. Mayrand was identified as a suspect in the case, but investigators felt there was not enough evidence to bring a charge of murder against him. 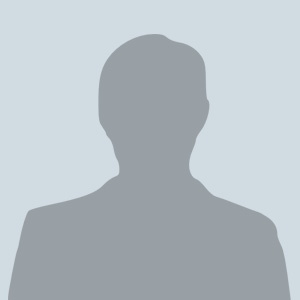 Denise A. Comeau, age 30, of Worcester

Dec. 11, 1992, strangled in Worcester. Responding to a blaze at 141 Austin St., Worcester, firefighters discovered the body of a homeless woman inside the boarded-up house. She was so badly burned, she could not be immediately identified. A break in the case came in 2007 when a DNA analysis linked Ms. Comeau’s killer to a pair of brutal rapes in the same neighborhood in the early 1990s. 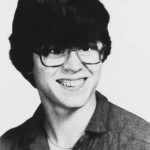 Dec. 6, 1986, hit by vehicle, beaten in Sterling and Lancaster. Ms. Calvillo, a mother of two, decided to start walking when her ride didn’t arrive on time to take her home from her job at a plastics factory in Sterling. Christopher Fletcher struck her with his vehicle as he drove along Route 12. She […]