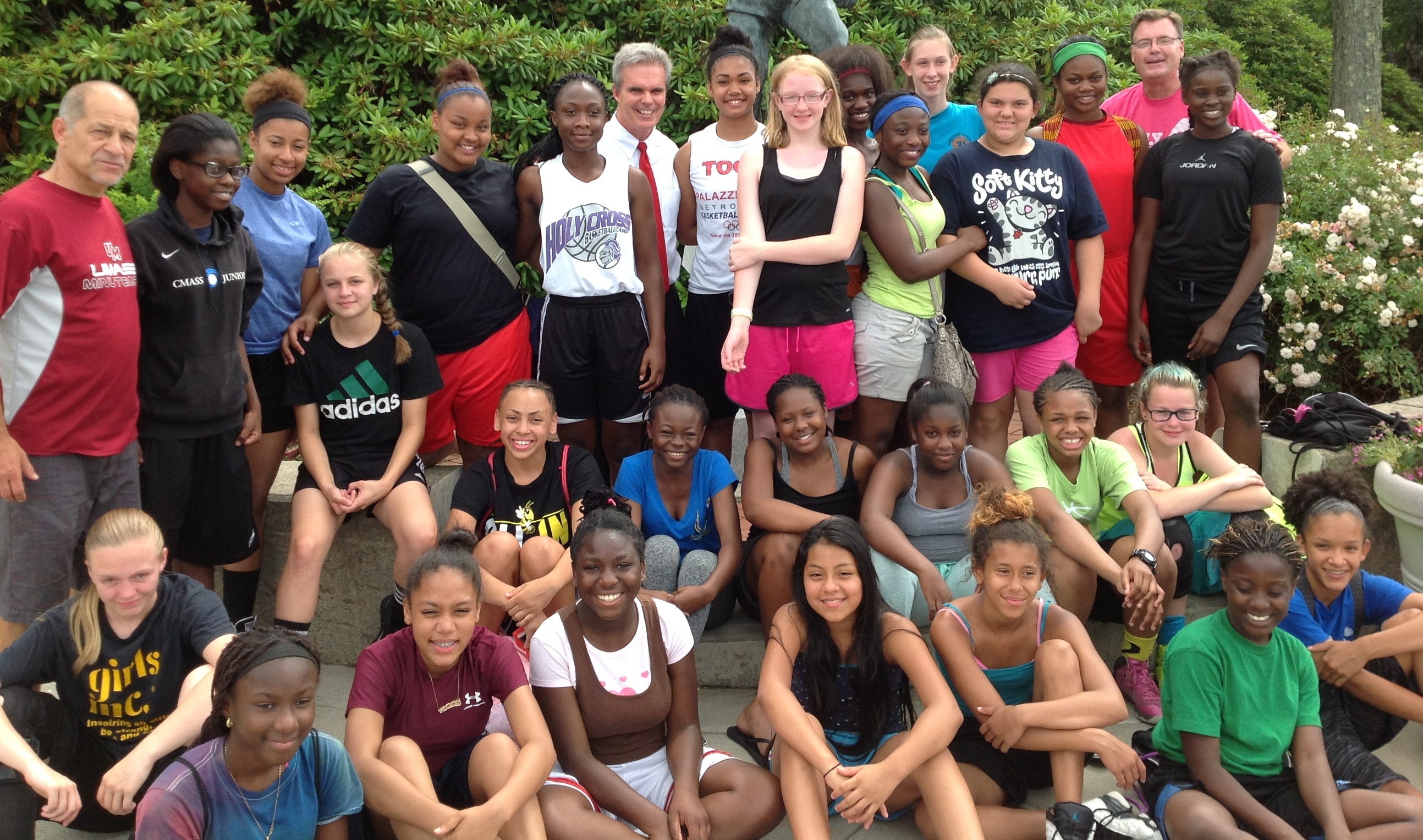 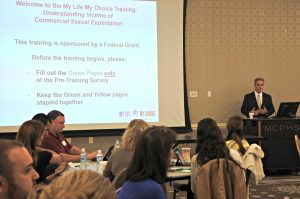 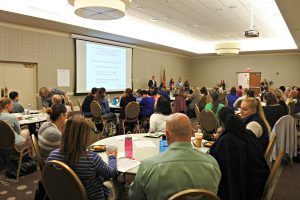 More than 50 people attended the training, including those from the Worcester County District Attorney’s Office’s Children’s Advocacy Center.

The trainings are being presented by My Life My Choice, an organization that started in 2002 in Boston and has become a national leader in the prevention of the commercial sexual exploitation of children. My Life My Choice regularly provides training for service providers, as well as offering survivor-led programs including mentoring for children who’ve been victims of commercial sexual exploitation.

My Life My Choice started when a 17-year-old girl was murdered in Boston after being commercially sexually exploited. Still today, the organization focuses on helping the most vulnerable victims – troubled children, often runaways, who find themselves repeatedly victimized.

Among those attending the training are staff from the Worcester County District Attorney’s Office’s Children’s Advocacy Center.  The center became fully-accredited in 2014 thanks to the hard work the staff has been doing for years to help children who have been physically and/or sexually abused.